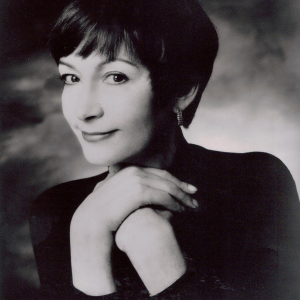 Caroline Charles entered the world of fashion at art school, followed by a couture apprenticeship and went on to work for Mary Quant. Inspired by couturiers, and the youth quake of the early 60s in London, Caroline started her first design company in 1963 at the height of the Swinging Sixties.

Caroline Charles was one of the original designers to join, what was later to become, London Fashion Week. Her clothes were snapped up by celebrities from Lulu, Marianne Faithful and Cilla Black, as well as special suits she made for Mick Jagger and Ringo Starr. Diana Princess of Wales became a regular client as well as Emma Thompson, who wore a Caroline Charles design to receive her Oscar for “Howard’s End”.

Caroline Charles has been invited over the years to be a design consultant to major brands such as Burberry, Marks and Spencer and collaborations with major accessories and textile companies.

In the 90’s Caroline Charles designed the official scarf to mark the 40th anniversary of the accession of the Queen. She was later awarded an OBE for services to the British Fashion Industry. Celebrations followed at the Victoria & Albert Museum with another award from the British Fashion Council. For the 50th anniversary a commemorative book was launched, including glossy images, sketches and diary extracts. Caroline Charles hosted a launch party at the flagship store as well as attending various book signings across the UK.

Show in Beijing invited by Chinese Embassy in London. 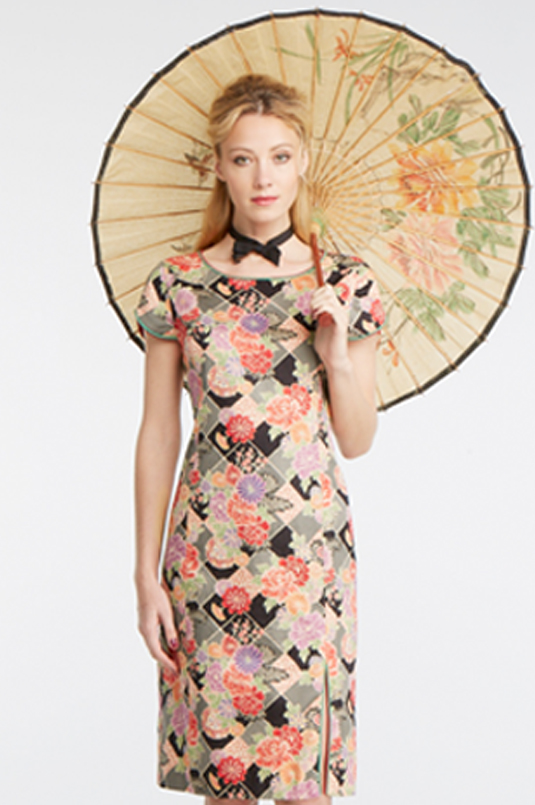 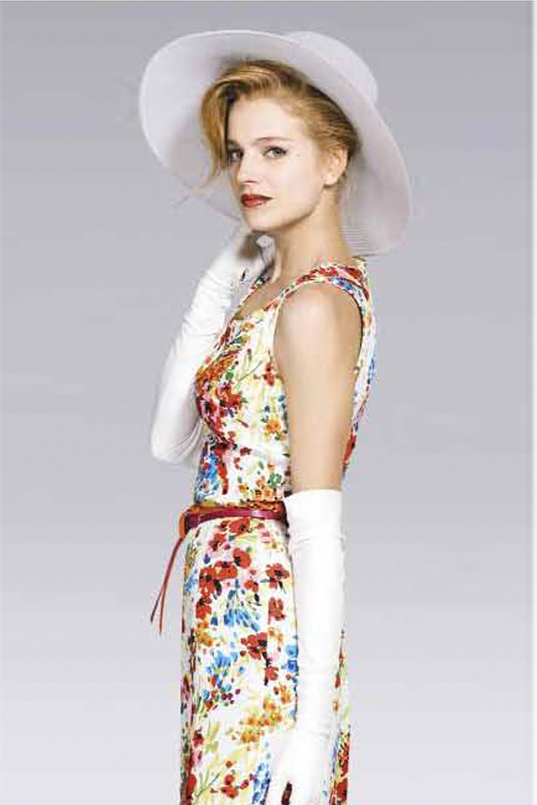 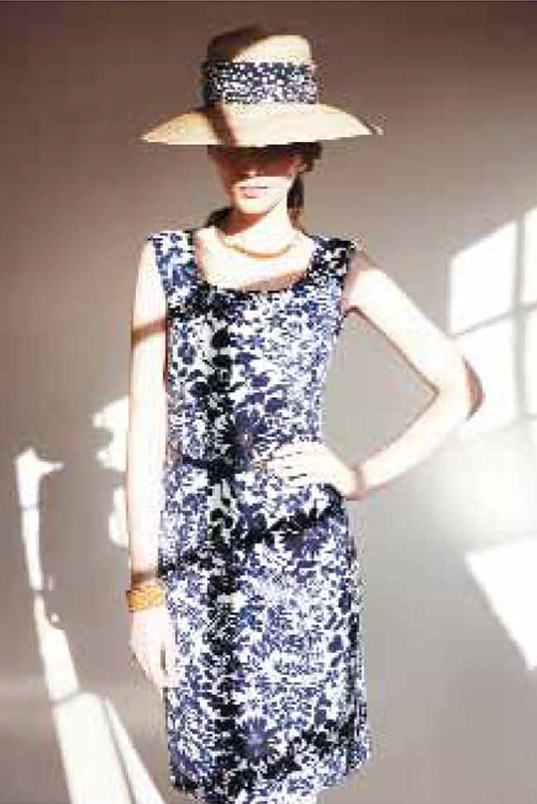 OBE for services to the British fashion industry. V&A celebration and award from British Fashion Council.

The Studio Collection was launched inspired by antique textiles. 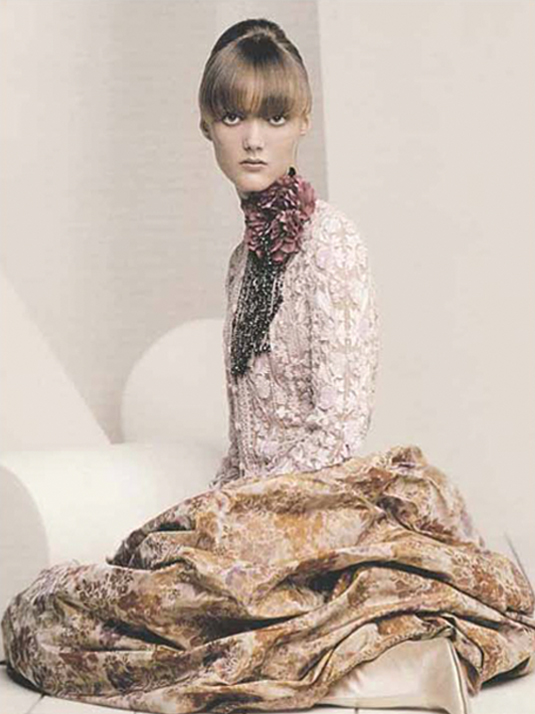 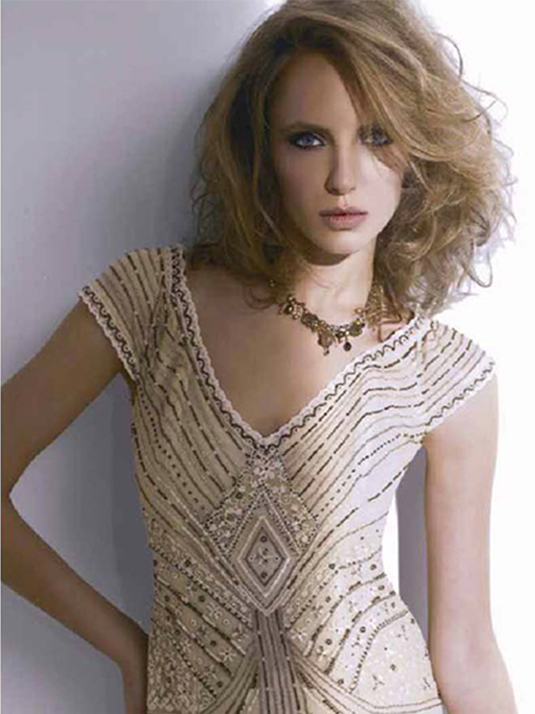 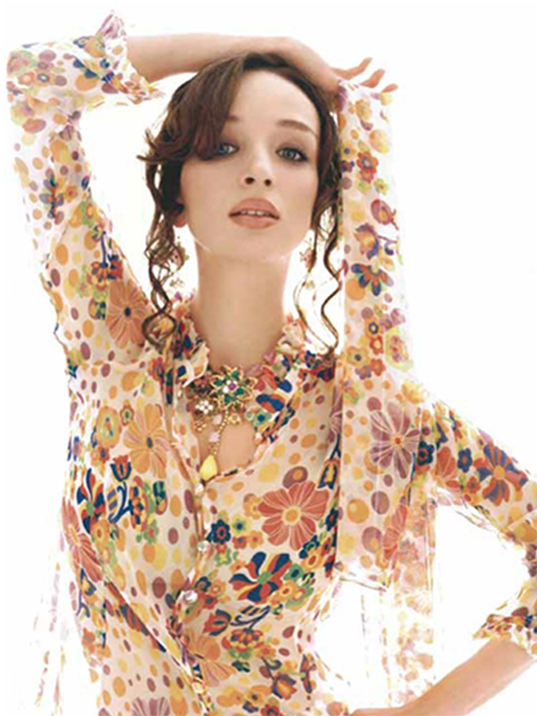 Tony Blair visited the main store for a photo call.

Designed the official scarf to mark the 40th anniversary of the accession of HM The Queen. 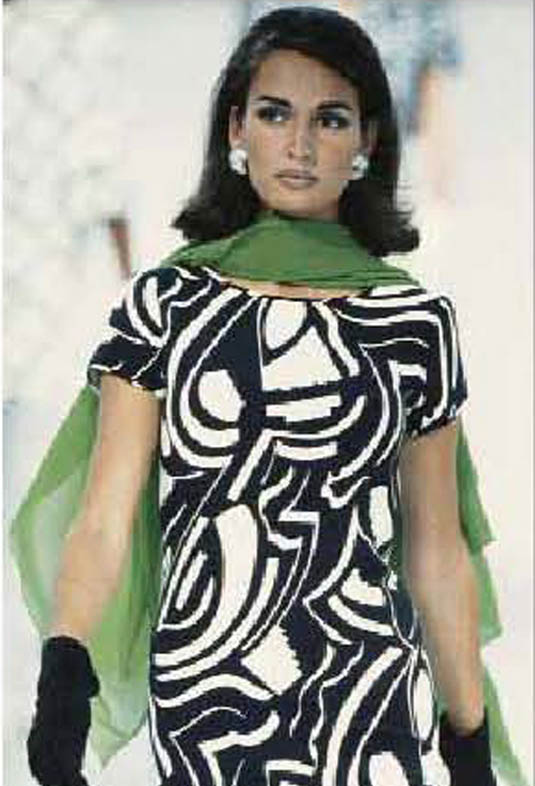 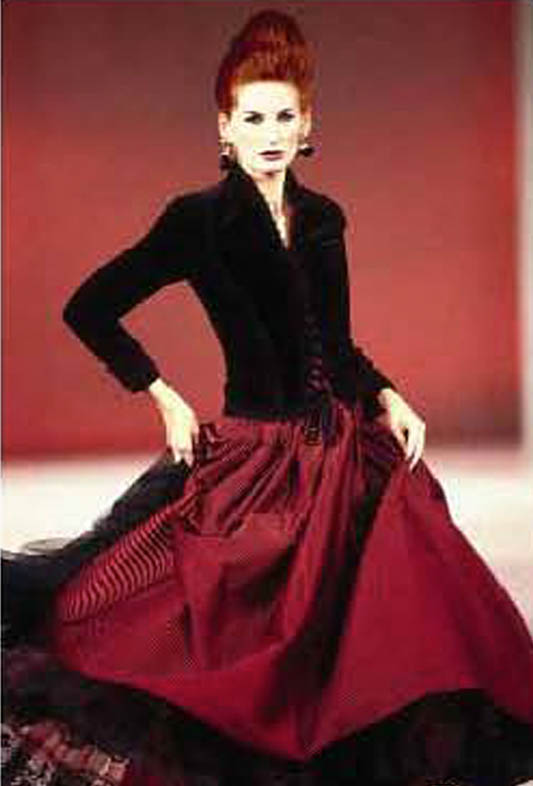 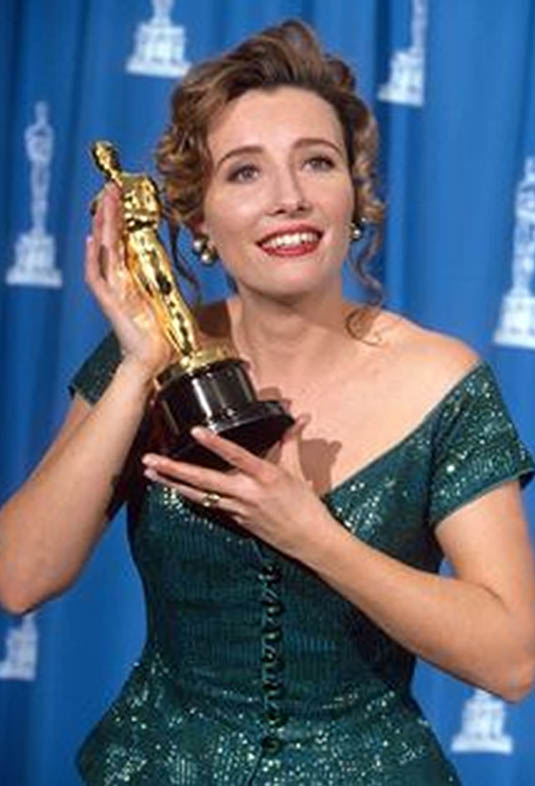 Began a licensing programme, working with Charnos and Aristoc.

Undertook a special project with Burberry, Marks and Spencer and major textile companies.

Launched a range of men’s ties, now collectors’ items, which the V&A added to their archives. 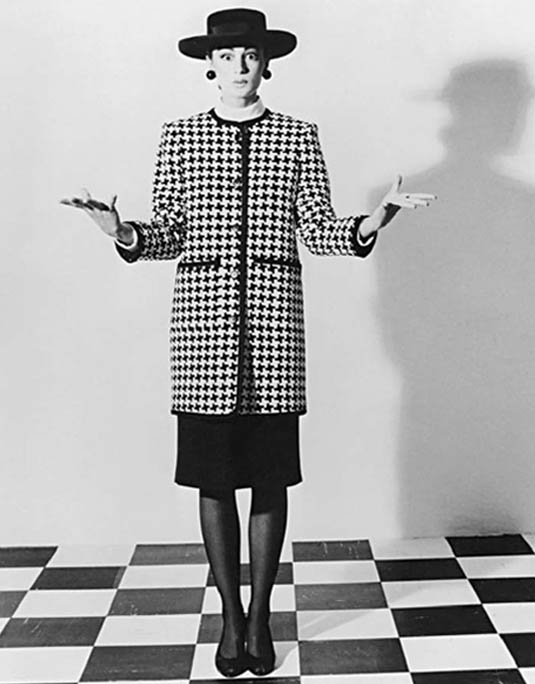 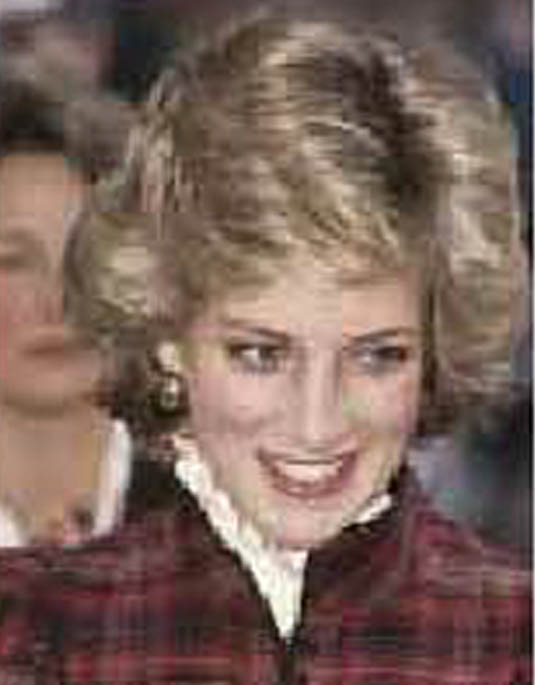 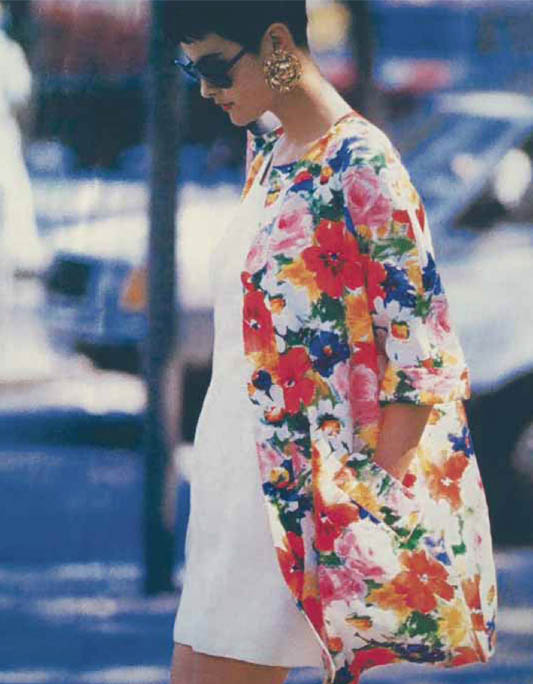 Marketed the collection in the Middle east , Europe and the USA.

Joined the committee of the British Colour and Textiles Group, representing the UK at international colour trend meetings.

Travelled extensively as a consultant to tannery and textiles companies in Italy and India.

Took on design consultancy for Marks and Spencer. 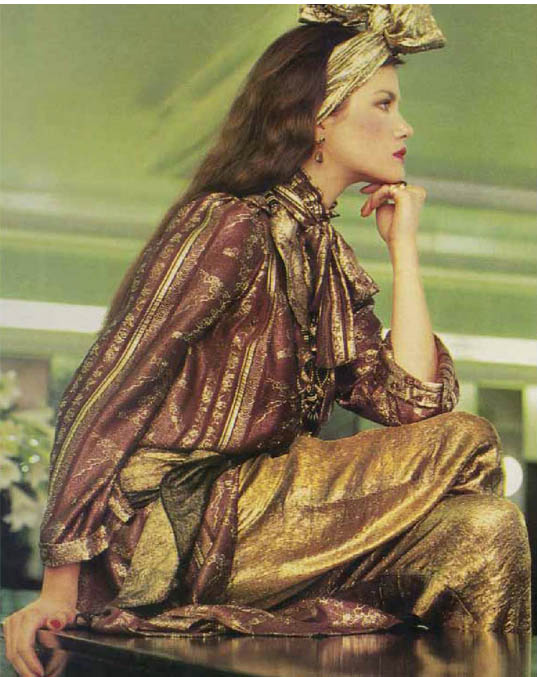 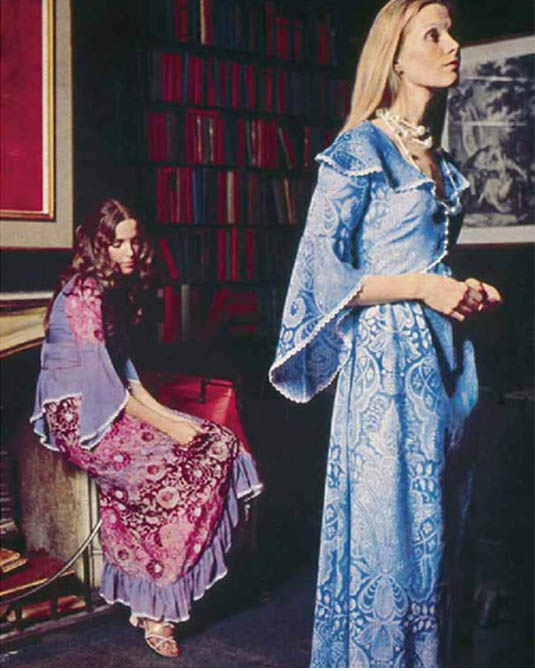 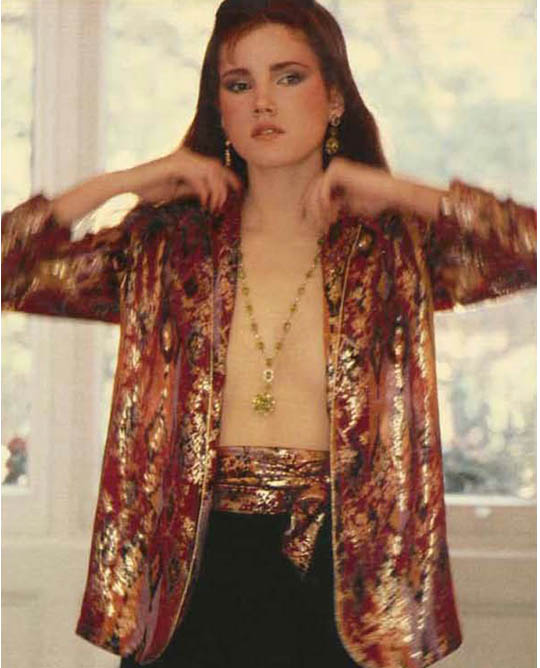 Guest on Juke Box Jury and many other TV shows in the UK and the USA. 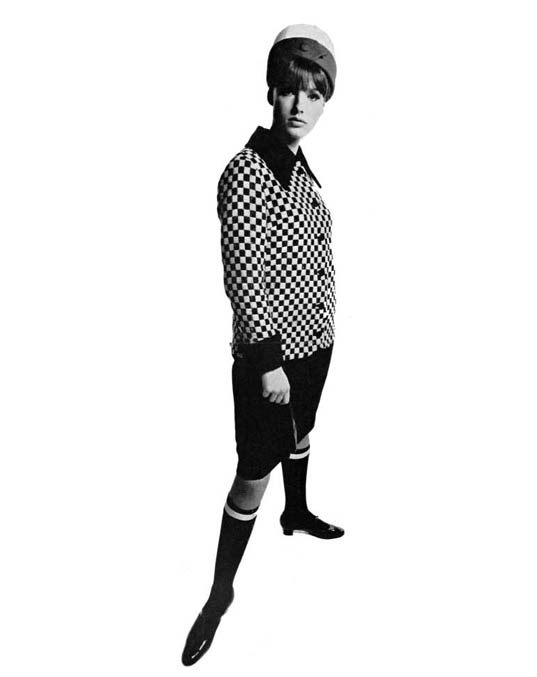 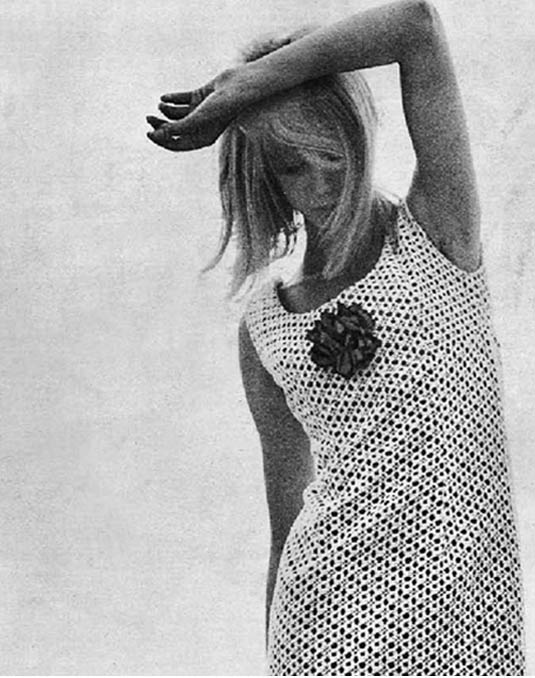 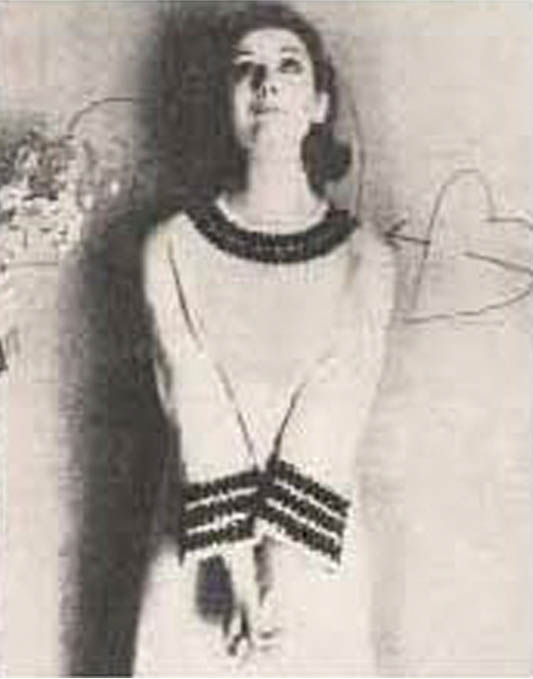 Join us and be the first one to know about special offers and new products!

By signing up you agree to our Terms & Conditions.